The Inconvenient Truth of Vain Philosophies 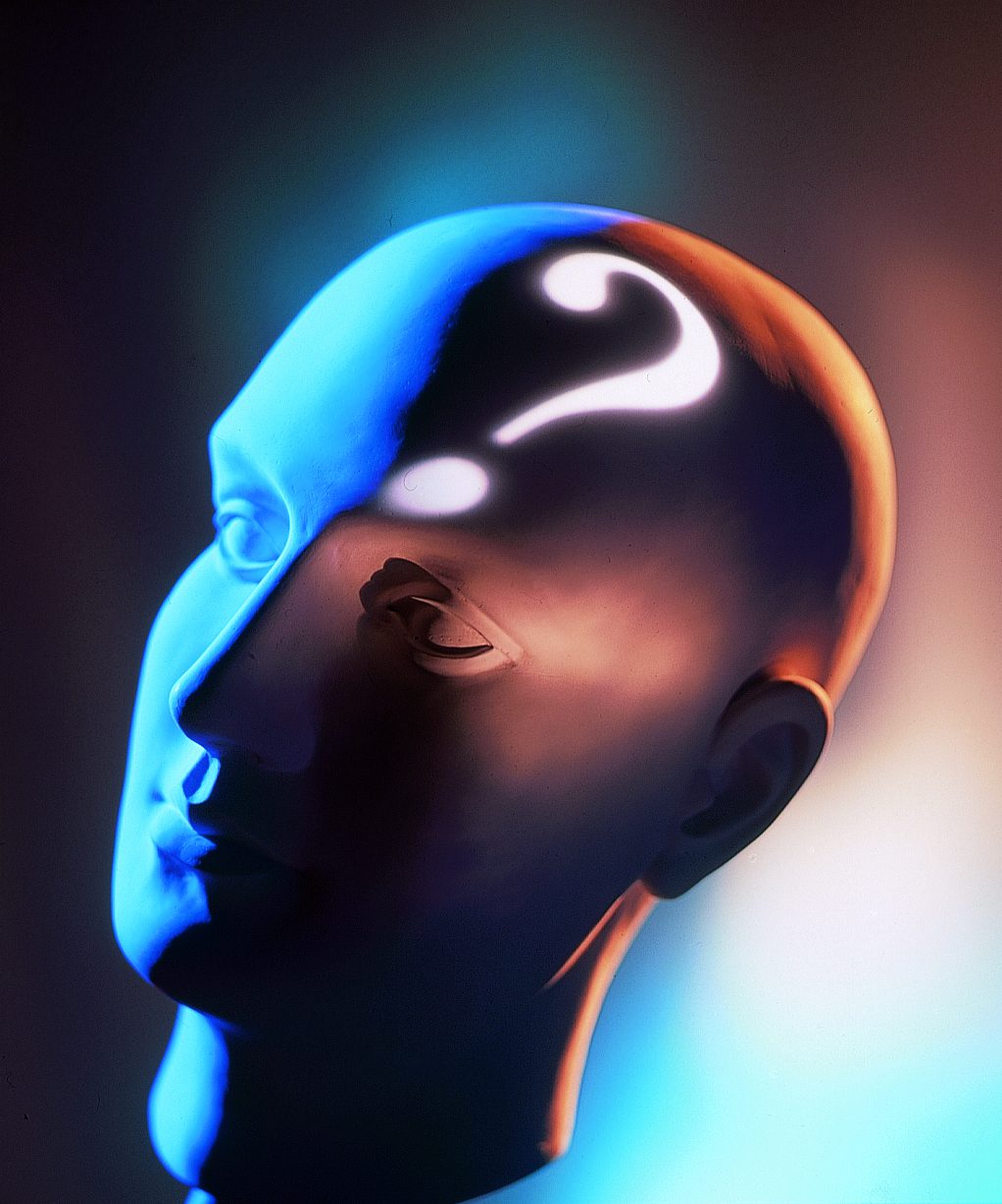 Like Professor Peter Singer, teacher of Bioethics at Princeton University, who says,  “Newborn human babies have no sense of their own existence over time. So killing a newborn baby is never equivalent to killing a person, that is, a being who wants to go on living.”  Singer who believes in infanticide, advocates the greatest good or the greatest happiness for the greatest number of people. He is also a strong supporter of People for the Ethical Treatment of Animals  and objects to eating animals and using them for medical  research. but not having sex with them. The irony is that when he discovered that his mother had Alzheimer’s he did not think it proper to kill her. He justified his convenient thinking  by saying that he is paying lots of money to keep her alive and thus providing work to lots of people. You can only hope that he wears a Danger label on his foreheaed when he stands before his students, because like a lot of secular philosophers he can’t live by his own philosophy.

Another not so glowing example is astronomer Carl Sagan who was also a strong supporter of People For The Ethical Treatment of Animals. Animal rights were such a big deal to him that he vocalized his opinion vehemtly at every opportunity.  That is until it became an inconvenient truth for him personally. When he was diagnosed with a potentially fatal disease of the blood and was told that there was no cure for it, except a bone marrow transplant; which his doctor told him was developed by research on animal; it  forced  him to make a  decision that touched his own life. I know you might feel that you have just been hit in the face with a frying pan when you read it, but it took him twenty-seconds to change his life time philosophy.

As the twentieth century proved again and again, and again; secular philosophies are unlivable, and most philosophers did not and could not live with their own philosophies.

It’s amazing how death staring you in the face can force you to take  a reality check and get off the dead end street of your own vanity.

Timothy McVeigh was a firm believer in the poem Invictus. But yet before he was strapped into the execution gurney he asked for the ‘last rights’ of the Catholic Church, in spite of the fact that all of his adult life he was a professed agnostic. For someone who murdered 168 innocent people and left 500 other scared for life after the blowing up of the Alfred P. Murrah Federal Building in Oklahoma City on April 19, 1995, it was more of Judas Iscariot regret than a genuine heart felt repentance,

McVeigh recited Henley’s 1875 poem Invictus on the day of his execution.

“I am the master of my fate; I am the captain of my soul.”

This first line shows what contempt Henley, vicariously McVeigh, had for sacred things.

Out of the night that covers me,
Black as the pit from pole to pole,
I thank whatever gods may be
For my unconquerable soul.

In the fell clutch of circumstance
I have not winced nor cried aloud,
Under the bludgeonings of chance,
My head is bloody, but unbowed.

Beyond this place of wrath and tears
Looms but the Horror of the shade,
And yet the menace of the years
Finds and shall find me unafraid.

It matters not how strait the gate,
How charged with punishment the scroll,
I am the master of my fate:
I am the captain of my soul.

Henley’s hostility and mockery spring  from a life of intense suffering, with which he was unable to cope. At the age of twelve, due to tuberculosis he had to have his left leg amputated. The great Christian Doctor Joseph Lister saved his other leg. Plagued with sore joints and abscesses his other leg withered while his upper body grew. It had to be terribly painful for him. But suffering makes you either bitter or better. And as the same sun melts the wax but hardens the clay so Henley grew hard and bitter. Like poet Allan Poe who saw life through very dark glass, Henley’s life was a world of dark despair.

But on the other side of the coin, like Nimrod in the Bible, Henley talked big and sang the praises of “his unconquerable soul.” But his soul was conquerable. He fell under the weight of his own despair.  He could not pull himself up by his own shirt collar and had to bow to the inevitable.

He further boasted that; “Under the bludgeonings of chance,” he did not wince but stood as steady as a colossus through the storms of life.  Though his head was bloody and unbowed,  it was nothing more than the courage of a bold sheep. Like a boy whistling to himself as he walks through a grave yard, he subconsciously  keeps telling himself that he is afraid of  neither dearkness nor death.  Yet a sudden whispering wind, a lurking  shadow that had the appearance of a shrieking witch would have sent his blood running cold. Author Henley  refers to it as “the horror of the shade.”

He goes on and disdainfully mentions the “strait gate.”  Without a doubt this is a reference to the words of Jesus in Matthew 7: 14 where he says, “…Narrow is the gate and difficult is the way which leads to life, and there are few who find it.” He thinks his broad way is better than Jesus’ narrow way.  But again, a road is only as good as its final destination.

Next,  Henley ridicules the Bible, the “punishments of the scroll.”  I can imagine him with two thumbs up making known his declaration of independence from God.  But a man is as independent from God as a train is from the railroad tracks that run before it.   A railroad track like a road means I was here before you, I am the way.

He concludes, “I am the master of my fate: I am the captain of my soul.”   Not So! He now has to give an account of his actions before the Captain of all Captains.

“Out of the night that dazzles me,
Bright as the sun from pole to pole,
I thank the God I know to be
For Christ the conqueror of my soul.

Since His the sway of circumstance,
I would not wince nor cry aloud.
Under that rule which men call chance
My head with joy is humbly bowed.

Beyond this place of sin and tears
That life with Him! And His the aid,
Despite the menace of the years,
Keeps, and shall keep me, unafraid.

I have no fear, though strait the gate,
He cleared from punishment the scroll.
Christ is the Master of my fate,
Christ is the Captain of my soul.”

That’s the ultimate truth and not some sad, secular philosophy that you will want to change when the day comes and you have to  look death right in the face.

Think about it and then make the leap of faith from darkness into Jesus’ glorious light.