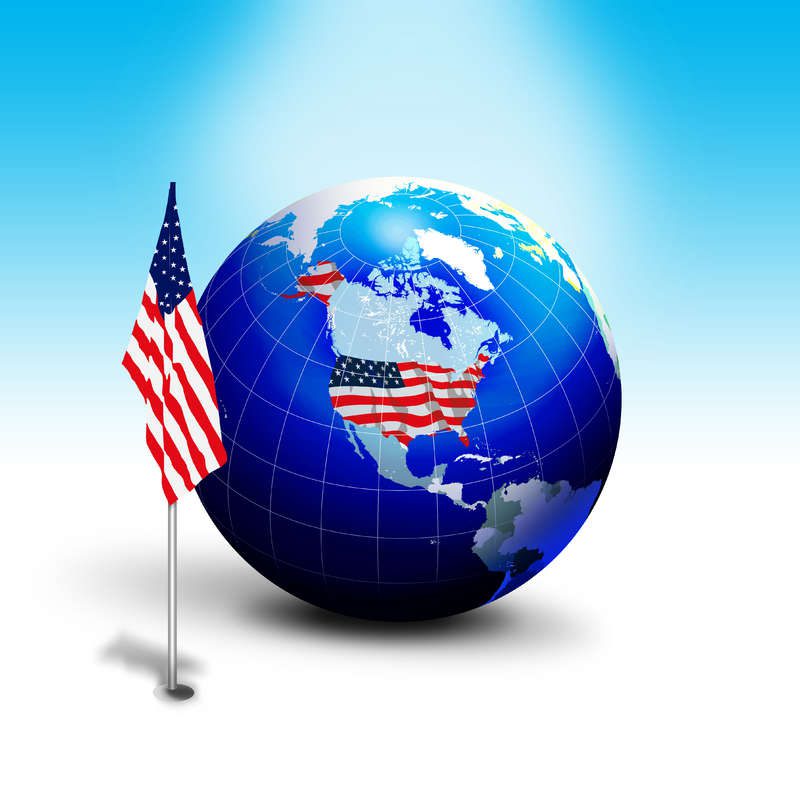 The 2012 election is now over. Over 100 million people participated in the great exercise of democracy and decided to re-elect president Obama.

The 2012 election will loom as one of the closest in American history. Obama’s  win by  a margin of .3% and will rank the election as the third closest, falling behind the slim margins of the 1960 election between John F. Kennedy and Richard M. Nixon and the 1880 election between James Garfield and Winfield S. Hancock.

The 2012 re-election, will also be far reaching in its scope. Obama is definitely taking America down a different path than challenger Mitt Romney wanted to take it. Given the path of his first term in office, we are urgently concerned about his second term, knowing that the President will never again have to face the electorate.

The 2012 election shocked most Evangelicals to learn that a conservative Republican candidate could not defeat a sitting President with a weak economy, a catastrophic unemployment record, and a shaky foreign policy.

Obama’s stand on the moral issues of same-sex marriage and   pro-abortion cost him nothing much; which tells us that the electorate is becoming more secular. The President is likely to have the opportunity to appoint one or more justices to the U.S. Supreme Court, and they are almost sure to agree with his constitutional philosophy. There is a significant correlation between the percentage of people who go to church and the way they vote on moral issues. Far fewer Americans now attend church, and a recent study indicated that fully 20% of all Americans identify with no religious preference at all.   America is also becoming more urbanized, and this also changes voting patterns. Fewer Americans are married and fewer have children in the home; this, too changes voting habits.

In the 2012 re-election of Obama, at least two states, Maine and Maryland, legalized same-sex marriage last night. Washington State also joined the fray. An effort to pass a constitutional amendment preventing same-sex marriage went down to defeat in Minnesota. These came after 33 states had passed some measure defining marriage as the union of a man and a woman. After 33 victories, last night brought multiple defeats. Maine and Washington State became the first states in the union to legalize same-sex marriage by action of the voters. There is no discounting the moral shift that momentous development represents.

Other states considered issues like legalizing marijuana and assisted suicide. While not all were lost, we do see a moral shift taking place.

The 2012 election also changed the Senate.  While it will remain in Democratic hands it has taken a further leap to the left as well.  The election of Elizabeth Warren (MA) and Tammy Baldwin (WI) and the re-election of Sherrod Brown (OH) point in this direction. Tammy Baldwin becomes the first openly-gay candidate elected to the U.S. Senate.

Though the outcome of this election has literally shaken me I am gradually regaining my composure by reminding myself of  several scripture verses that have helpedme during similar situations in times past.

The Prophet Daniel’s reminder to the blustering king Belshazzar: “There is a God in heaven…”(Daniel 2:28).

The Prophet Daniel’s words to the pompous King Nebuchadnezzar; “Praise be to the name of God for ever and ever; wisdom and power are his. He changes times and seasons; he deposes kings and raises up others. He gives wisdom to the wise
and knowledge to the discerning,” (Daniel 2:20-210).

And I think of the words of the Apostle Paul who lived in the turbulent times of the emperor Nero, “I urge, then, first of all, that petitions, prayers, intercession and thanksgiving be made for all people— for kings and all those in authority, that we may live peaceful and quiet lives in all godliness and holiness,” (I Timothy 2:1-20).

Millions of us are rightly and deeply concerned. We must pray that God will change President Obama’s heart on a host of issues, ranging from the sanctity of unborn life to the integrity of marriage. We must push back against his contraception mandate that tramples upon religious liberty. We must pray that President Obama will lead in a spirit of national unity and mutual respect, bringing Americans together to resolve these ominous problems. Incredible responsibility now rests on his shoulders. He has won a second term, now he must rightly lead.

The Hope of America is The Local Church

Christians must never see political action as an end, but only as a means. We can never seek salvation through the voting booth, and we must never look for a political messiah. Nevertheless, Christians do bear a political responsibility, established in love of God and love of neighbor. We are rightly concerned about this world, but only to a limited extent. Our main concern is the Gospel of Jesus Christ.

Being in the world but not of the world has never been easy. The 2012 election underlines the challenges we now face and the responsibilities we dare not neglect.

That’s Something to Pray About!