I Am The Resurrection

Is there life After death? 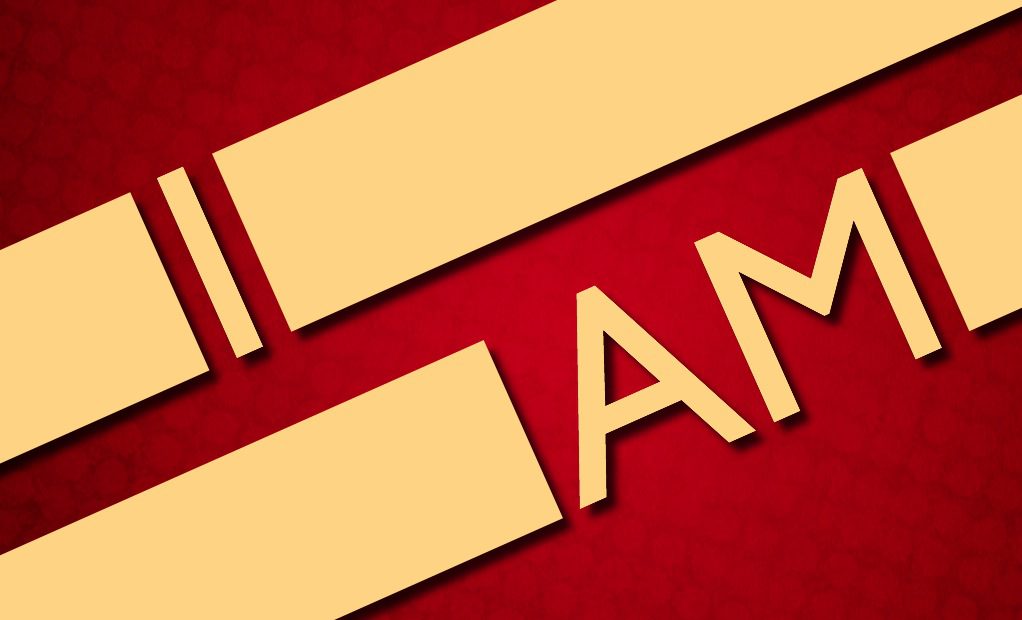 Is it possible for us to experience meaningful life Now and Before death?

The answer to these two questions is an astounding Yes!  It is found in the only one who has been there and come back to tell us about it, Jesus Christ.

So let me ask you. Do you want to live forever? Do you want to begin really living Now?   You can…in Christ. But it is up to you. When Jesus said, I am…the resurrection and the life… it was more than just an announcement. It was an invitation. Jesus waits your response…your decision to believe in Him and follow Him as Savior and Lord. It’s your move. You’re not checkmated….and if you make that move and embrace the living Christ

.You will find that you will have life….Now and Forever.

There is an old axiom that says that there are only two certainties in life: death and taxes. But when you think about it…this familiar cliché’ is not totally accurate. As you know at income tax time many people have managed to avoid paying any taxes at all. But Everyone will face death.

In a Botox, death-denying society death is not a pleasant subject Many work out and eat  healthy to prolong life. Many try to anesthetize death by using names  like ‘passed away’ or  ‘no longer with us.’  Even the writers of classic literature did this. Tennyson referred to death as ‘crossing the bar.’ Byron dubbed it ‘that dreamless sleep.’

Now why do we do this? We act this way because we Fear death…we run from it like people running from a burning building.

And the main reason we fear death is because it is an unknown. We can’t study death; we can’t put it under a microscope or try it out to see how it feels. The best answer is to ask the only person in history who has died and come back to tell us all we need to know about it. So off to the graveyard we go.

Think about it! What an awesome experience!!! Lazarus had died. He was actually, completely, thoroughly dead. He had been in that grave four days! And then in response to the command of Jesus Christ, he rose. He came back to life!

In this miracle Jesus provided answers for Two of the main questions we have about death,

Mankind has sought the answer to this question since the first funeral. In fact the oldest book of the Bible records that Job asked it long ago when he said, “If a man dies, will he live again? (Job 14:14) Well, we know that the answer is Yes!

Now, some doubt this. They say that Jesus never really died on that first Good Friday.   A woman once wrote the great radio preacher J. Vernon McGee and said, “My preacher said that on Easter, Jesus just swooned on the cross and that the disciples nursed Him back to health. What do you think” McGee replied, Dear sister, beat your preacher with a leather cat of nine tails with 39 heavy strokes. Nail him to a cross. Hang him in the sun for six hours. Run a spear through his heart. Embalm him. Put him in an airless tomb for three days and see what happens!”

The historical fact is that Jesus Did  die on that cross and because He did and three days later  rose again conquering death; because of that the Bible teaches that we can defeat death also.

Here it is in a nutshell: Just as one person did wrong and got us in all this trouble with sin and death, another Person did right and got us out of it. Grace …through the [risen] Messiah, invites us into life-a life that goes on and on and on, world without end.

So, death doesn’t have to be the end for us. If we accept the grace of God, made possible by Jesus’ death and resurrection, we can have eternal life. It’s up to us.

This week I read a little story about a famous painting that once hung in an art gallery in Europe. It’s a depiction of Faust playing chess with the devil. And in the painting, the devil has Faust checkmated and is claiming his soul in victory. Over the years people looked at this painting and felt a certain identification with it. Well one day a great chess master came. And he studied the game board in the painting for several hours. Finally he disturbed everyone in the gallery by stepping back and shouting at the top of his voice, It’s a lie! The knight and the king have another move! Now, I’m not much of a chess player, but I understand what being checkmated means. And many of us feel this way about death. We feel that death is the last move and we can’t win. But the resurrection  is when God said to you and me, It’s a lie! You have another move! If we take that move…if we put our faith in Him Who conquered death for us then we can proclaim with the Apostle Paul, “oh death is your victory!”

YES…there is life After death. Jesus, the Redeemer, makes that possible.

Eugene O’Neill once wrote a play entitled ‘Lazarus Laughed.’  The play deals with the Biblical story of Lazarus but the plot focuses on what happened to him in the years after Jesus called him back to life after four days in the tomb. In the play Lazarus comes out of his grave laughing…not a scornful, bitter kind of laughter, but a soft, tender, all-embracing sort of sound that seems to well up from a joy that is utterly bottomless. There is a radiance emanating from him that makes him look younger than when he died. There is a peace and serenity about his being that is absolutely tangible. As soon as Lazarus gets home and emotions have calmed down a bit, his sisters ask him the inevitable question: What is it like beyond the grave?                                                                               Tell us-what sort of existence lies beyond our physical dying? And once again Lazarus begins to laugh-the laughter of pure joy — and then he finally says, There is only life. There is only laughter…the laughter of God soaring into the heights and the depths. There is no death really. Death is not the end, it’s not an abyss or the entrance into nothingness or chaos or punishment. Death is a portal, a passageway into deeper and brighter life. Eternal change, everlasting growth…that is what lies ahead. There is only life sisters, nothing but life. the grave is not what you think it is. It is literally empty…a doorway, not destruction. As the play unfolds Lazarus goes on to live a life in which he is freed from the fear of death. The dreaded horror no longer holds dominion over him.

But you know, there is a Second Question we all have about death and I think it is this…

2. Is there life BEFORE death?

Think about it….wouldn’t it be a horrible thing to have no hope for the life that Precedes death? All of us long for lives that are full and meaningful. We want to enjoy our days on this earth.

More than once I have talked with a person who was terminally ill and discovered that the thing that bothered them was not that they were dying…but that they felt they had never really lived. Well, is there life Before death? Is there a way to live a life that is exciting and full? Again the answer is a resounding YES! For that day in the graveyard Jesus not only said He was the Resurrection He also boldly stated that He was the Life! In John 10:10 our Lord proclaimed that one of His purposes in coming to our world was to give us LIFE…and life in all it’s fulness.

But you know, tragically there are many people who live lives that are dull and common place… lives that are routine and purposeless. And this kind of life is not really a life. It is more of an existence.

Have you ever felt this way? As if your life had no real meaning…as if you were just digging holes for someone else to fill in? If you have you are not alone. This world is full of people who are asking this question, Is there anyway to find real joy and purpose in life? Is there life Before death? And any Christian who follows Christ as Lord would say, Yes…there is…and it is a life so real that you will refer to the life you lived before you knew this life…as death.

You see, without Christ, as the Bible says, we are Dead in our trespasses and sins. In other words we are dead to all the good that God provides us in life. But in relationship with Jesus….Him Who is the resurrection And The Life…we truly begin to live. That God-shaped hole in our lives is filled with His loving presence…we join Him in His work in this world, completing God-sized tasks. We discover the purpose for which we were created.

So, Is there life After death? Is it possible for us to experience meaningful life Before death? The affirmative answers to both of these questions are found only in the Christ of the Resurrection. He IS life. So let me ask you. Do you want to live forever? Do you want to begin really living NOW? You can…in Christ. But it is up to you. When Jesus said, I am…the resurrection and the life… it was more than just an announcement. It was an invitation. Jesus awaits your response…your decision to believe in Him and follow Him as Savior and Lord. It’s your move. You’re not checkmated….and if you make that move and embrace the living Christ as your Lord and Master….You will find that you will have life….Now And Forever.

Christ is Only a Prayer Away!