Has The Quran Been Perfectly Preserved? 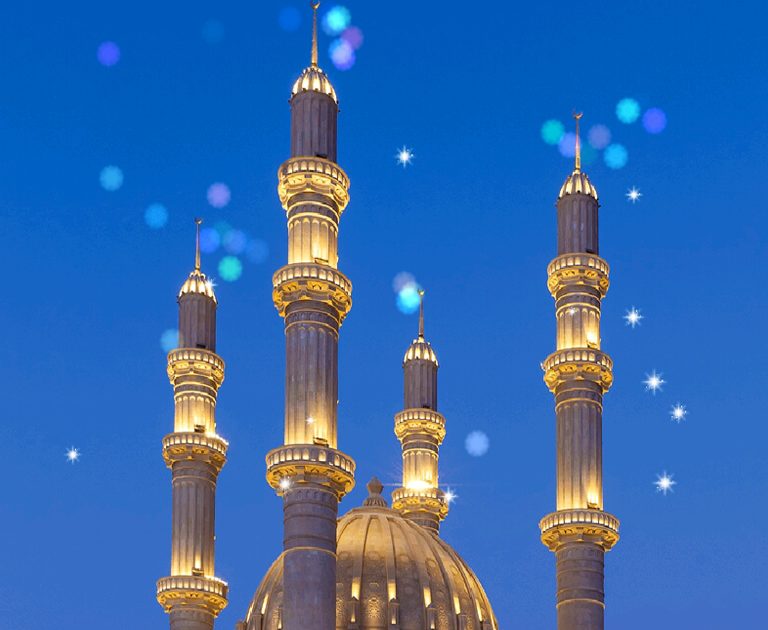 Islamic leaders tell us  that the Quran is so eloquent that no mere human being could have written it. It has come to us directly from the lips of God to the ears of man. It is a book of  such   literary beauty that no other book on earth compares to it. It outshines them all as the sun outshines a candle.

I am convinced that most people who pick it up and read it through for the first time would not be impressed by its beautiful style and eloquence. It is a hard read. Those who say it is a book written by God  have been  told so by their Imams. To believe so is sheer propaganda. It proves   the adage that if you say something foolish enough,  long enough and it goes unchallenged long enough  people will eventually believe it. It’s  the 99-1 rule in operation. For example in the Quran  the  story of the Exodus of Israel leaving Egypt through the Red Sea  is repeated  at least eight times  but the  giving of the Ten Commandments is not mentioned  once. That is the equivalent of an historian writing the history of America and never mentioning the Constitution. Would this not cause you to question the  legitimacy of the historian himself.

The Quran’s apologists says that it has not changed in 1400 years. And the reason this belief is held  by many of their  sincere followers is because  no literary experts challenged it in the last fourteen hundred years. To do so meant death, and it is a capital offense  to this day in Muslim majority countries. But such a  sharia law cannot be enforced in the West. Today in the West there are many David’s  challenging  this bully Goliath. Imams  for centuries have boasted of how Christian missionaries have not been successful  in converting many Islamists  to Jesus Christ. And this  true, but only because the Muslim society is  a closed society and  all progressive  voices were quieted with the flashing of a terrible swift sword.

How things have changed. Modern day Islam  has no such a monopoly on the minds and free speech of scholars  in the West. The sunlight of truth  is proving to be a great disinfectant. Thousands of Muslims are now  unafraid to check  the facts for themselves are see  that the Quran is not a  perfectly preserved book. It is  imperfect in its science, history, social morality, and  family practices. Not surprisingly, upon honest investigation many followers  old,  middle-aged  and young are leaving Islam in droves.

Scholars in the West  are not afraid of being beheaded for challenging Islam’s claims of  possessing a perfect book and a perfect prophet. Like treasure hunters, investigators  have scoured  the eastern   libraries for the  oldest historical  manuscripts; they have dug down deep into  the archaeology sites of  Islam’s  ancient capitals, they have  compared  ancient maps,  studied their geography, and tracked  out their Qiblas. What they have uncovered and are still  uncovering is sending shockwaves  through the  Islamic Crescent.

But what they  are not discovering is equally disturbing.  It  is the  one treasure trove  that all Islam  desires above all others. The original Manuscripts (652 AD) of Caliph Uthman’s  five perfectly written, perfectly preserved Qurans. If they found but one this  would  send ovations  and  howls of delight   sirening  from the highest minaret throughout Islam.  Eureka! It would compare to Islam’s  capture of Constantinople in 1453. This find would  be   greater than all the treasures found in King Tut’s Tomb. But alas  no Iman in any Mosque throughout the Muslim world can honestly claim he holds in his hand  a perfectly preserved seventh century Quran.

No honest seeking Muslim can avoid asking the  question any longer,  Where?  Show me the sites, Take me to your  museum  of artifacts. If the experts  had the tangible evidence,  I am sure they would have a first class museum exhibiting  them  to the world. The  Pyramids in Egypt  are a constant reminder that Egypt was  one of the oldest civilizations in the world. Artifacts in the  National Museum in Cairo verify  the claim. Where in Mecca are the ancient  foundation stones  and  roads, and market places, and grave yards, and orchards, wells and bones and coins.  Does not Islam teach that Adam and Eve and Abraham and Ishmael and thousands of other people lived and thrived there for hundreds of years. Let the stones cry out. We’re listening! But no, the sands of time do not cry out. They stay mute, not a mumbling word. Ur Yes, Mecca No. Troy Yes, Mecca No. Hattusa (Hittites) Yes, Mecca No. Maya, Inca, Olmec and Aztec , Yes,  Mecca, we’re still waiting.

Of Caliph Uthman’s  five 652 AD manuscripts, from which copyists  infallibly copied many other copies; no scholar can hold up   for  our curious  eyes to  gaze upon.

The evidence for the  manuscripts of the seventh century must be held to a higher standard than the Bible for two reasons: One: The Quran repeatedly claimed for 1400 years that it was perfectly preserved. 2. The first official Qurans were not  written on papyrus, the poor man’s paper which was cheap and plentiful,  and  deteriorated within one-hundred  years. They written on parchment that lasts for thousands of years. 3. The Caliphs protected the Quran. Unlike the Caliphs who protected the Quran the Roman emperor Diocletian (d. 311 AD) sent out a decree demanding  all  Bibles  confiscated and  burned. Any church or person found even with a portion  of the Bible  and refused to give it up was  martyred. Thousands of  Biblical manuscripts  were thrown into the flames. That is why we only have fragment like the John Ryland papyrus  (125 AD), the Chester  Beatty papyri (200 AD). Therefore, the Quran is to be  held to a higher standard of  Exacto. This is their  boast; preserved exactly   in every word and dot.  But show me the mountain of manuscript evidemce, the stacks of perfectly preserved Qurans  that ought to be standing five pillars high  throughout the Middle East.

When Roman emperor Constantine legalized Christianity  by the Edict of Milan in  313 AD everything changed. Money was suddenly no problem for the Church. Constantine  ordered Bible manuscripts written on vellum. One vellum or calf skin properly prepared could cost  a poor man  a year’s wages,  It took 50-60 vellums to write the complete Bible on the  surviving  Codex Sinaiticus. But seventh century Islam had no such problem with cost or papyrus or persecution from the get-go. So where are these preserved manuscripts, that do not  degenerate with age and whose ink is  legible for centuries and  were copied by Secretary Zaid bin Thabit in perfect Arabic letters.

Secretary Zaid bin Thabit produced  the first Quran  between  632 – 634 under the watchful eye and expense of Islam’s first caliph and friend of Mohammed, Caliph Abu Bakr . The second Quran  was also written on parchment by Secretary Zaid bin Thabit  in 652 AD. This was under the watchful  eye of the new caliph  and underwriter Uthman, thus called the Uthman Quran. Five copies copied from this 652 copy were personally delivered  to five major cities  with pronouncers. One can safely assume they would be as carefully  protected as we protect our Constitution. Again! Where are they?

An interesting side note here is that the earliest Quran manuscripts, which are all eighth century,   and preserved in Istanbul, Paris, Uzbekistan, London, Cairo, and Sana’a are all written on parchment and not papyrus and not one of these has all 114  verses of the Quran. The truth can be such an inconvenient thing.

The Quran itself warns all readers  that to make any change(s) with it will bring the judgment of God upon them.

Surah 10:15 warns, “And when Our clear revelations are recited unto them, they who look not for the meeting with Us say: Bring a Lecture other than this or change it. Say (O Muhammad): It is not for me to change it of my own accord. I only follow that which is inspired in me. Lo! If I disobey my Lord, I fear the retribution of an awful Day.”

Surah 15:9 tells us the reason  is because you must not change that which is perfect and eternally preserved by Allah.

“Behold, it is We Ourselves who have bestowed from on high, step by step, this reminder: and behold, it is We who shall truly guard it [from all corruption].”

Surah 18:27 is equally emphatic, “And recite, [O Muhammad], what has been revealed to you of the Book of your Lord. There is no changer of His words, and never will you find in other than Him a refuge.” You may as well try to change 2+2 making five

Just as difficult as it is   to believe that there are parents who believe their children can do no  wrong in spite of  the  contrary  evidence; So it is equally hard to believe there are leaders in Islam who believe  that the Quran has never been wrong in spite of the overwhelming contrary  evidence. In our Western culture where we have the right and responsibility to question preachers, popes, prime ministers,  and professors of every stripe, so we have the right and responsibility  to question  the Quran and imams who make the incredible claim that it has come down to us perfecrly preserved. . We do not live in the fear of  there terribly swift sword. The ninety-nine versus the one does not hold here.