What Is The Meaning of Man? 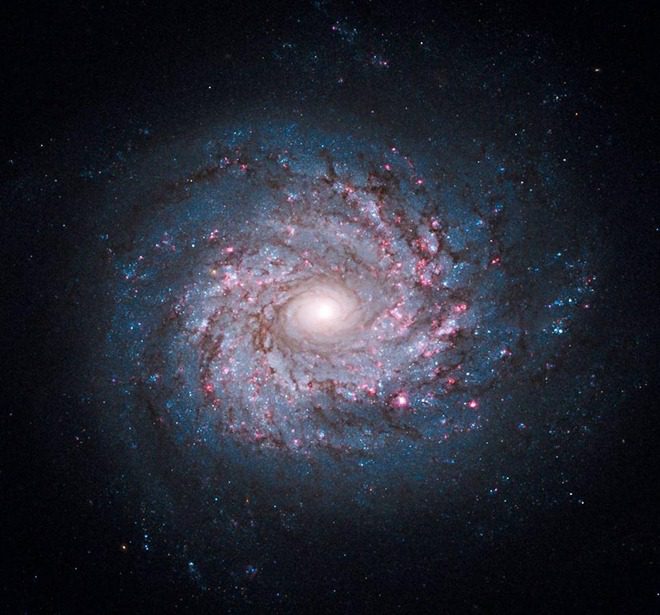 What Is The Meaning of Man?

“When I consider Your heavens, the work of Your fingers, The moon and the stars, which You have ordained, What is man that You are mindful of him, And the son of man that You visit him” (Psalm 8:3-4)?

This question has been posed as a rhetorical question by many generations of skeptics, especially in our present generation when the tremendous size of the universe is often used to argue that God, if He exists, could not possibly be interested in such a small speck of dust as our own planet.

But, essentially, the same argument was used against Job by one of his three “miserable comforters” (Job 16:2) over 3,500 years ago. “How then can man be justified with God? . . . that is a worm? and the son of man, which is a worm?” (Job 25:4, 6).This dismal type of reasoning, however, is utterly fallacious. Significance is not a function of size, but of purposeful complexity, and the human brain is surely the most complex physical system in the entire universe, as acknowledged even by such an  atheistic scientist as Isaac Asimov. Rather than being insignificant nonentities, men and women have been created in the very image of God and are the objects of His redeeming love.

The most wonderful measure of man’s importance is the fact that God, Himself, became a man! “Christ Jesus . . . being in the form of God, . . . took upon him the form of a servant, and was made in the likeness of men“ (Philippians 2:5-7) to be able to take our death penalty upon Himself. Furthermore, God’s love for man is measured not only by His substitutionary death for our sins, but also by His eternal creative purpose for us. He has redeemed us so that “in the ages to come he might show the exceeding riches of his grace in his kindness toward us through Christ Jesus“ (Ephesians 2:7).

Though the heaven of heavens cannot contain Him, though His circumference is nowhere and His center is everywhere, yet for you He is   small enough to live within your heart and only a prayer away.