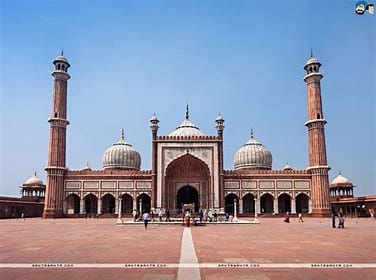 I continue on with my Factoids here in Part II because they are that important to know. Like one can take a deep dive into many of them and come up gasping for air as they are  so unbelievable. I will finish my next article Part III which will be akin to walking through a torture chamber. But alas  these truths just cannot be ignored.  I will put flesh and bones on many of them in future articles and allow you to see what grotesque figures many of them have morphed into in  this modern day.

Here are a few more Factoids about Islam:

That is enough to wrap your brain around for now. In the mean time check out the facts for yourself and form your own opinion.  But stay away from Islam itself,  drinking from is wells may  prove fatal.

Jesus Christ still rings out the promise to us all, “If anyone thirsts, let him come unto Me and drink. He who believes in Me, as the Scripture has said, out of his heart shall shall flow rivers of living water.”

to be continued.. Part III