Our Natural and Spiritual Bodies 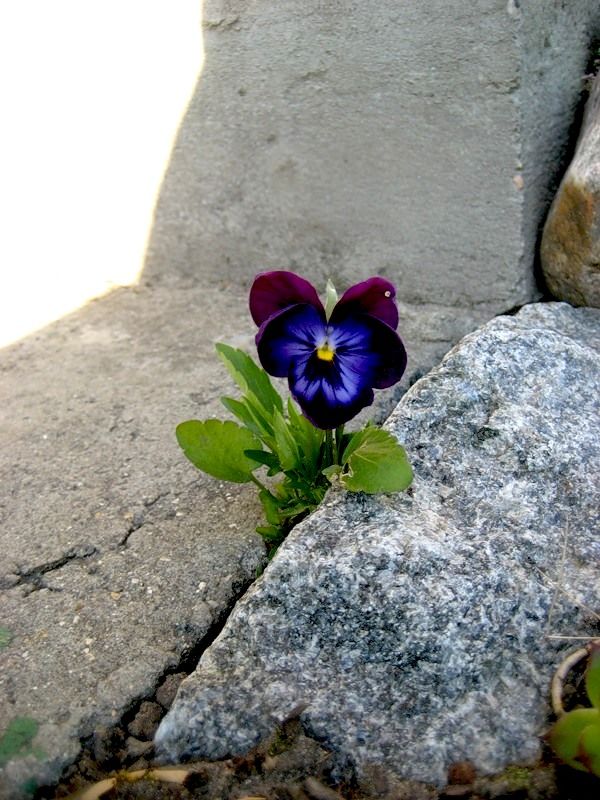 In this portion of this great chapter on the resurrection–first that of Christ, then the future resurrection of the redeemed–death and resurrection are compared to seed-sowing and harvest. When a seed is planted in the ground, it is as though it had died and is buried. For a long time after its “death,” the seed cannot be seen, but finally it rises again as a beautiful flowering plant, or sheaf of grain, or even a lovely tree.

Jesus made this same analogy. “Except a corn of wheat fall into the ground and die, it abides alone: but if it die, it brings  forth much fruit” (John 12:24; note also Mark 4:26-29). Our human bodies, because of sin and the curse, eventually die and are buried; but one day (like the planted seed) they will appear again, but now immortal and glorified, far greater than they were before–that is, of course, if their real inhabitants (their eternal created spirits) have been born again through faith in their already-resurrected Savior.

Our new spiritual bodies rising from the grave will be real physical bodies (like that of Jesus after He was raised), but will no longer be under bondage to gravitational and electromagnetic forces as at present, but only to spiritual forces of which we have as yet very little knowledge.

We do know, however, that our spiritual bodies will be “fashioned like unto his glorious body” (Philippians 3:21). Although “it does not yet appear what we shall be. . . . when he shall appear, we shall be like him” (1 John 3:2). Then in our glorious, powerful, spiritual bodies, we as “his servants shall serve him” in love and joy forever (Revelation 22:3).

That Is Worth Thinking About.