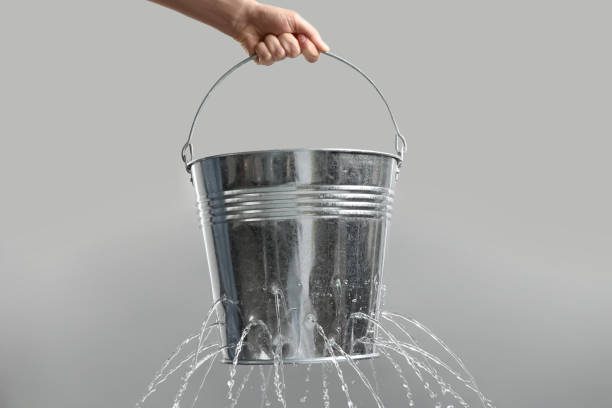 The Quran makes a claim, that if true, makes it a book above all others, a wonder to behold. It is a book that should always be on the top shelf in every home, encased in a golden-glass chest in every library.   There is no middle ground here, The Quran makes the claim that it is God’s final and best and lasting and holiest and most infallible and most beautifull book ever to be written. It is for all men to read and live by. It claims to have no equal on earth for it is perfectly copied, word for word, sentence  by sentence, thought by thought, dot from the eternal Quran  in heaven (Cf. Surahs 2:87; 3:3; 4:163; 5:46; 6:34,115; 10:64). The claim almost takes your breath away.

The  RASM (pronounced ROS-SIM) is the purest text in Arabic Islam.  The Quran we are told was originally written from a  fifteen letter Arabic alphabet. There were no vowels in the seventh century when the Quran was sent down to Mohammed. This is the text that never changes because it is the preserved text used  in heaven.  Contrary to what some Imams are peddling the  Birmingham Folios  (British Library)  are not from the seventh century and   proof of the preserved Quran. They are  pre-Islamic and from the sixth century  about AD  545  and Mohammed was born in AD 570.

If I had to travel over mountain passes  and through  forests, cross seas and deserts; travel to the other side of the world, I would give up my life savings to buy and hold in my hands such   a book. I would tremble as I held it between my fingers for the first time and dared to turn its first page. As I looked with glazed eyes on such a wonder, I am sure I would feel tears running down my face, I would feel like I was knocking on heaven’s door and wondering  what is the first greatest revelation that will dawn upon me, who will be  the first person  I will meet as its holy pages unfolded  before me like a flower to the sun.

Scholar Dan Brubaker (PhD) studied ten of the top Qurans and documented  over 1000 corrections in them. You do not change something perfectly sent down from heaven. Within their pages he discovered insertions, removals, overwriting’s, hiding of words. These cold, hard, undeniable,  flat out facts prove  that the Quran was not sent down from heaven. If the 650 AD Quran was the perfect Quran why did these changes continue until the eigth century or  for another 150 + years.