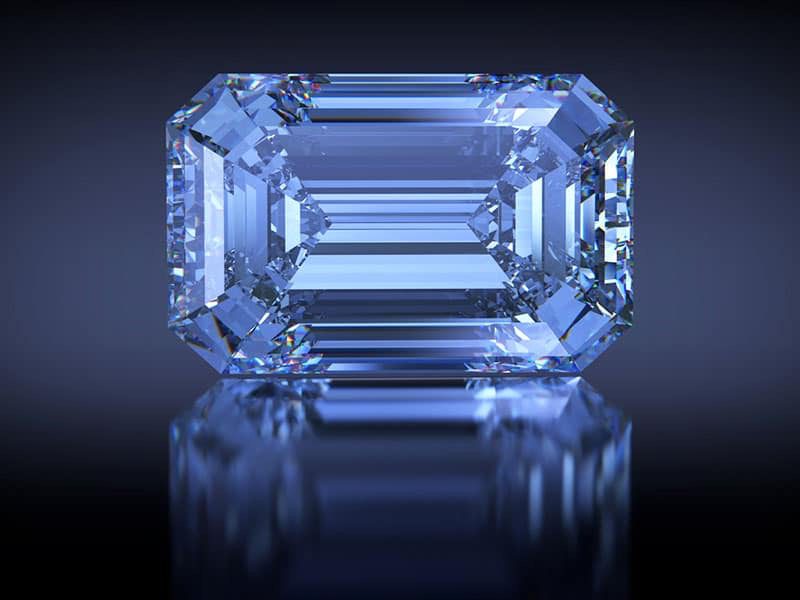 There is no verse in the Quran that tells its followers to live at peace with their enemies or non-Muslims (Surah 5:51; 9:5,29). Christ says just the opposite in Matthew 26:52.

The Quran claims to be eternal unchangeable, perfectly preserved on earth as in heaven. In every thought, word, and deed, in every word, letter, dot and dash Surah 85:22. The shock and awe here is that not one seventh-century Quran can be found. Secondly, None of the Qurans of today are complete. They have many verses missing, and of the thirty extant to date there are tens of thousands of contradictions. According to Alisha, one of Mohammed’s wives, a sheep devoured whole chapters of a manuscript. Mohammed allegedly received the complete Quran in 652 and yet the earliest Quran appears only in the eight century (765 AD). Mohammed died in 632 AD and yet the earliest biography of Mohammed is not until 230 years after his birth in 632 AD.

The Story of Joseph is the only complete story in the Quran. All the other stories are incomplete. Certainly, this alone means it is not the most beautiful book ever written. It certainly is not easy to understand. Twenty-five percent + of the Quran is an enigma wrapped up in a mystery even to the experts. Equally puzzling is the fact that the name Mohammed is mentioned four times in the Quran whereas the name of Jesus is mentioned ninety-three times. The Quran has Jesus speaking from his cradle, creating clay birds and bring them to life. Mohammed the perfect example to follow had to ask forgiveness for his sin (Quran 3:49; 19:19-20; 48:1-2).
But Jesus could stand up in public and challenge his enemies, “Which of you convinces me of sin? ” (John 8:46)

The point is made that the word trinity is not found in the Bible, and neither is the word Mecca, or the statement God is One found in the Quran. If God is one in Himself, how can he have a loving relationship within himself. In the Trinity God is relational. A one on one, face-to-face God. Love needs an object. How could Allah be a loving God before creation?

The Bible does not claim to be eternal. It does not claim to be an exact copy of a Bible in heaven. The Old Testament had a beginning in the 15th century BC. under Moses. The New Testament had a beginning in the 1st century under the apostles. It was not “sent down” by God from a word-for-word printing press in heaven. It was not delivered to us by an angelic mailman. It was written by men moved by the Holy Spirit. There are forty verses in the New Testament that we are not sure about as they are not found in the earliest manuscripts. Because we are not sure whether they belong in the original canon or not we include them in our Bibles with a foot note saying so. Nothing to hide here. To date the Bible is translated into 2,500 languages and growing. And everywhere it is preached it is the Word of God written by men as the Holy Spirit inspired them.

In the 18th century the Bible was investigated, turned upside down and inside out like no other book in history. Hundreds of historical, textual, and philological critics traversed the earth like Sherlock Holmes detectives; scouring ancient libraries, digging deep into archaeological digs searching for forensic shreds of evidence anywhere they may be found. The objective was to prove the Bible as no more historical than Grimm’s Fairy Tales and its characters as fictional as Hansel & Gretel, Rapunzel, Cinderella, and Little Red Riding Hood. To the chagrin of the liberal Julius Wellhausen and the delight of conservatives like J. Gresham Machen and a multitude of other scholars the Bible emerged from the crucible of fire as pure gold purified seven times over. God can use the wrath of man to praise him as he did in source criticism. The Bible is a book of divine revelation so reliable that you can place the destiny of your soul upon its eternal truth. The Quran of today is in a panic-survival mode because it cannot pass these same tests of fire. So much for a Quran, “on earth, as it is in heaven.” It has proven to be as changeable as the sand dunes of the Arabian desert.

Islamists make the wild, unfathomable claim that all the 2000-year-Old Testament characters and the 600-year-old New Testament characters were all Islamists. Abraham, Moses, Daniel, David, and Jesus were once all Islamic prophets How did they become Islamists; they were born Islamists. Further to the point they say that Judaism and Christianity corrupted the scriptures to say otherwise. There is as much manuscript evidence for this as there is for life on the back side of the moon. What is so bizarre with this statement is that the Quran says in a dozen various places that the Bible is the uncorrupted, preserved Word of God. (cf. Surah 2:87; 3:3; 4:163; 5:46: 6:34,115; 10:64).

Surah 3: 67 reads, “Abraham was not a Jew, nor yet a Christian; but he was an upright man who had surrendered (to Allah), and he was not of the idolaters.
Others make the foolish assertion that because the Bible was not dictated by God to man that makes it a manmade book. But this is silly. Something is not true or untrue because it was said by a man.Facts speak for themselves. Two 2+2=4 everywhere, every time, every place with no exceptions to the rule. The authors of the Bible investigated what they wrote, and they expressed it in their own words as they were guided by the Holy Spirit of truth (Luke 1:1-4; John 16:13). That is why the style of writing varies throughout scripture. But where they might have gone astray the Holy Spirit would guide them. As Jesus said in John 16:13-15, “Howbeit when he, the Spirit of truth, is come, he will guide you into all truth: for he shall not speak of himself; but whatsoever he shall hear, that shall he speak, and he will shew you things to come. He shall glorify me: for he shall receive of mine and shall shew it unto you. All things that the Father hath are mine: therefore, said I, that he shall take of mine, and shall shew it unto you.” Mission Faultlessly accomplished.