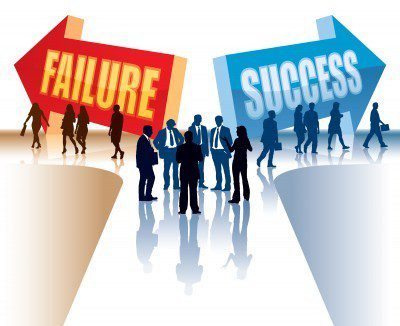 When Adam rebelled against God, he experienced many new things–things which have haunted mankind ever since. All of these things were experienced by Christ in an intense way as He redeemed fallen mankind and the cursed creation.

That is a lot of great truth to meditate upon.