The Quran’s Claim ~ No Mistakes! 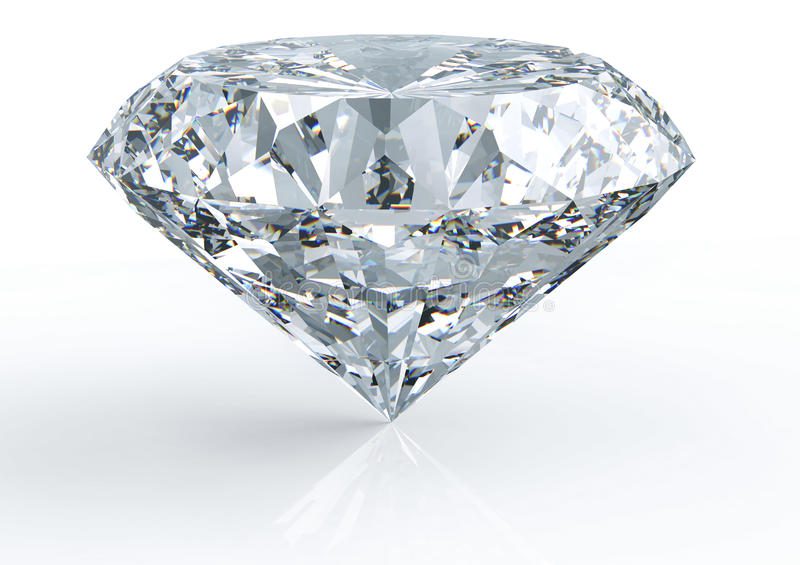 There are many but here are a few examples:  The Quran and many Imams say   that iron came for outer space (Quran 57:25).   And this is a proof of its divine origin. The fact is that the  core of the earth is iron and pushes it up to the surface.  Also the Egyptians believed  iron came  from outer space via  meteorites long before Mohammed said so in  the seventh century.   There were iron mines in Egypt  way back in 3000 BC. They called  it metal from heaven because they too believed it came from meteoric sources.

For fifteen hundred years  the Imams of Islam made many such wild  claims  about the Quran. No body dare challenge their boast that the Quran is the greatest book ever written and God’s last revelation to humanity because in the intolerable Islamic culture  it meant the death penalty to dare critique one word, one syllable of  the Quran. But  here in the West where we have freedom of expression  fewer and fewer  Imams are making that audacious claim any more.

The thirty different Qurans  researchers have discovered to date contain   historical, geographical, and  scientific errors a-plenty.  They are  riddled  not with tens, not with hundreds but thousands of copyist errors.  These errors are not translational but theological, and  blatantly contrary to one another.  Statements that affect the confidence and peace of people’s  daily lives.  The riddle  is this;  which, if any,   of the thirty different Qurans is the exact copy of the one in heaven?  The odds of finding that out are as unlikely as throwing thirty dice up in the air and watching them all land on the number seven and doing it repeatedly  seventy times in a row. No right minded person would dare risk  the destiny of their  soul on such  senseless odds.

Here is another example,  The Quran  has Moses who  lived  in the 1400s BC talking to the Samaritans.  But the Samaritans  did not exist until seven hundred years later in the 700s BC.  That is equivalent to saying Christopher Columbus talked the President Donald Trump  over a slurpy  in the Oval office as they both enjoyed a Big Mac.  To believe such an anachronism  somebody would immediately  dial 911 and  the three guys in white suits  would be  coming after you (Surah 20:85-87, 95-97).

The Bible on the other hand has been run  through the fires of redactive criticism, the microscope of  textual criticism, the telescope of astronomy,  the sifting screens  of archaeology, and come out of  each  fiery furnace  as gold purified seven times.   On the other hand these same criticisms applied to the boasts of  Islam that the Quran does not contain one   mistake is like taking  fool‘s gold to the bank.  How sad, how bitter to think of so many honest seeking  people hoodwinked by its religious leaders,

May I encourage you to put your faith in the Bible which claims that Jesus Christ is God who stooped  down our level to save us from the penalty of our sins.  He died on a cross and rose from the dead to prove it.  He is coming back one day to rule and reign with those who repent of their sins and  surrender their love to him. I pray you will do that today.