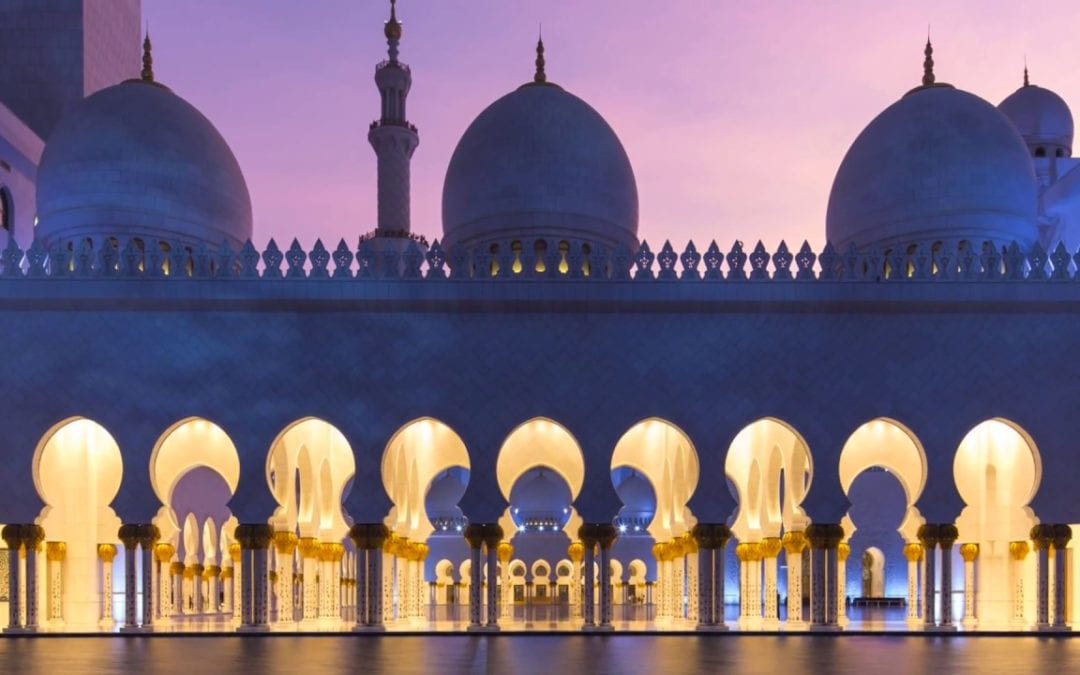 When you dig deep into the claims of Islam and look for what its foundation is built upon  you soon discover it is built upon the swords of war, the  lies of evil men and deaths of millions of innocent people.

Although Islam claims to be an Abrahamic religion it is not an Abrahamic religion. Only Judaism and Christianity can rightfully  make that claim. Ishmael from whom Mohammed was descended was not recognized as a legal son of Abraham. The Abrahamic blessing only came  through Isaac (C.F.  Genesis 22:3; Galatians 4:30-31).  Islam traces its faith back to Ishmael who Abraham rejected as an heir and accepted Isaac as his “only son.”  (or heir) (C.F. Genesis 22:2,12, 16).

However, there is a strange saying in Surah 60:4 where as an Islamist you emulate Abraham when you hate those  who do not believe in Allah. “There is an excellent example for you in Abraham and those with him, when they said to their people, “We are quit of you and of what you worship apart from Allah. We have denounced you, and enmity and hatred have arisen between us and you, forever, until you believe in Allah alone.”

General Factoids about Islam itself

Like you make the call: Christianity is what it does. Judaism is what it does.  Islam is what it does.  Why is no one migrating to the world’s 10/40 window?   Because within its borders are twenty-eight of the most backward nations in the world. Think of it,  twenty-eight  of the fifty-seven nations that claim Islam as the major religion are  the poorest in the world,  Pakistan and Bangladesh which broke away from India to practice their purer  form of  Islam  (1947, 1971) are  two of the world’s poorest countries you could ever step a foot on. In most Islamic nations like Iran and Saudi Arabia you do not have the freedom of expression; to criticize Islam is a capital offense. These countries are no Shangri-Las where you would want to live and teach your children to express their basic human rights as boldly written in our Constitution.   “By their fruits you shall know them,” “Wisdom is justified by her children,” (Matthew 7:16-20; Matthew 11:19).

I will continue travelling down this dusty toad to despair in my next article. It is not written for the faint hearted.