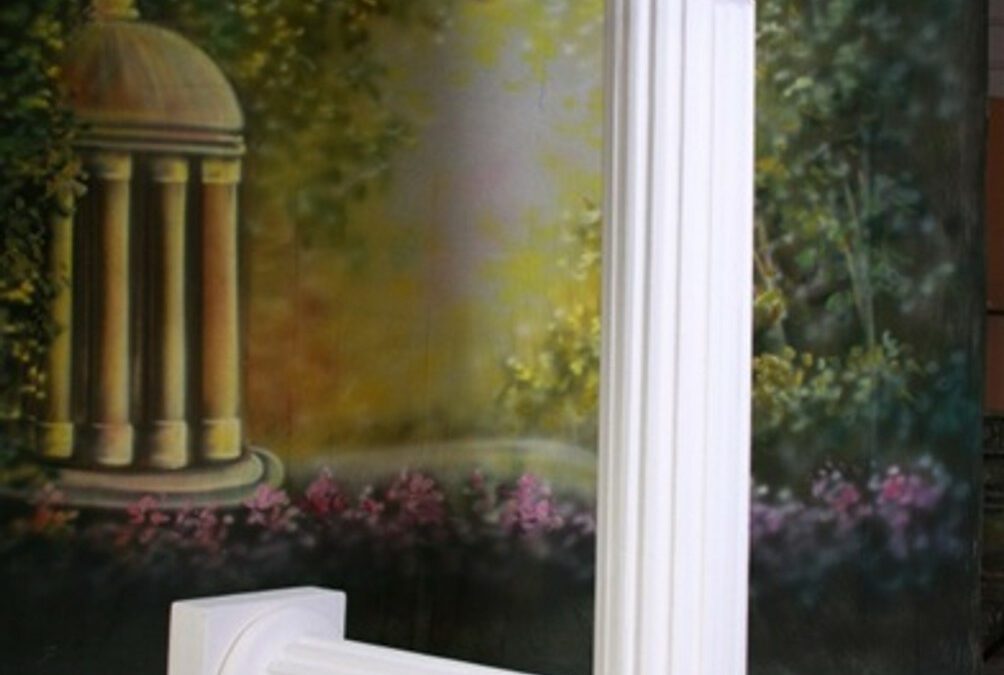 • Like compare Surah 2:230 with Deuteronomy 24:4 in the Holy Bible the same Bible that the Quran says is the true Word of God

• Like the Hafs translation is the name of one of the latest canonized Qurans. (North Africa not so) Hafs was from Iraq and not Arabia and was only a student not an expert in languages. Hafs did not know Mohammed, nor hear him speak a word. He died in AD 796 well over 16o years after Mohammed.

• It is a contradiction to pray to Mohammed five times a day and say, “Peace be upon you O prophet,” when Mohammed is dead.

The Quran says in Surah 17:01 “Glory be to Him, who journeyed His servant by night, from the Sacred Mosque to the Farthest Mosque, whose precincts We have blessed, to show him of Our wonders. He is the Listener, the Beholder.” The farthest mosque, the Al Aqsa Mosque was built in AD 705, Mohammed died in AD 632.

Abdullah ibn abi Sarh had influence in high places as he was the foster brother of Caliph Uthman. He was also one of Mohammed’s chief recording secretaries., who copied down much of the revelations of Mohammed as he recited them.
According to some sources, he left Islam because he was able to influence Mohammed’s revelation with his own suggested words. And because of this, he doubted Muhammad was receiving word-for-word revelation from Allah. For example, Mohammed would give a revelation and Sarh would make suggestions on how to improve it and make it clearer. Mohammed would agree and the changes would be made by secretary Sarh. This set Sarh’s teeth on edge and he broke away from Mohammed believing him to be a false prophet; for how you improve upon what God had told you word for word. As a result of Sarh abandoning Mohammed, he put a death warrant on his life.
When Muhammad conquered Mecca, he ordered the killing of six people and one of these was Abdullah Ibn Saad. He was caught but spared execution because of he was the foster brother of Caliph Uthman who pleaded before Mohammed that his life be spared. With a knife to his throat, he re-converted to Islam and was made governor of Egypt. So much for words such as infallible, preserved, sent down, exact, word for word, unchangeable, eternal…(Surah 6:93).

Like the Quran says in unequivocal terms that the Bible is the authoritative, preserved Word of God and has not been corrupted. (cf. 3:3-4; 5:43,47,68; 7:157; 10:94; 18: 27). But at the same time some apologists like quote it to prove that it has been corrupted, their problem is that we have the same Bible in the 21st century that Islam had in the 7th century and with thousands of copies to boot, verifying its 96% claim to accuracy. Islamists who say the Bible is corrupt are tangled in a catch-22 web that is impossible to wiggle out of.

For Islamic apologists to condemn the Bible is to condemn their own Quran. The Quran says that the Bible is inspired, authoritative, and preserved (at least up to the seventh century when Mohammed lived.) Mohammed never laid his eyes upon a complete edition of the Quran. There is not one verse in the Quran that says the Bible is corrupted is and not the Word of God. To do so is to call Mohammed a false prophet. (cf. Surah 3:3-4; 4:136; 5:46-48,66-68; 6:115; 29:46)
The Bible is the most researched critiqued investigated book in history bar none. And after one hundred years of sifting and digging through libraries and tells it came up shining like pure gold. Now it is Islam’s turn and under the unforgiving heat of higher criticism it is proving to be a mirage in the desert, the fake prophecies of a fake prophet in a cave deluded by visions of grandeur and glory.
Impeccable No! Imperfect Yes!