How to Know the Truth 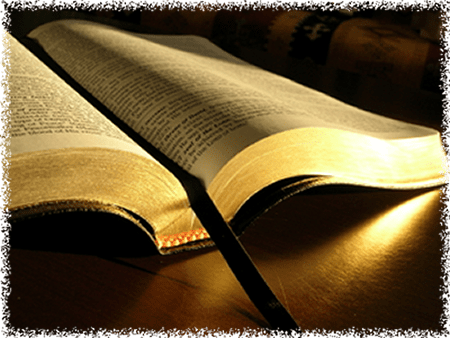 “If any man will do his will, he shall know of the doctrine, whether it be of God, or whether I speak of myself.” (John 7:17)

The apostle Paul, in his last epistle, wrote about certain philosophers who would be “ever learning, and never able to come to the knowledge of the truth” (2 Timothy 3:7). In the next verse, Paul makes it clear why such people, no matter how scholarly or well educated they seem to be, are still incapable of accepting real truth. “So do these also resist the truth,” he says (v. 8). They could not learn the truth because they were not willing to believe or obey the truth when they learned it. For example, a very vexing controversy among liberal Christians is whether or not Jesus rose physically from the dead and is physically coming back to reign on planet earth. The scriptures make it abundantly that as surely as he came the first time physically he will return one day physically  to rule over the kingdom of God on earth. Check out Revelation 20:6.

Perhaps the difficulty, in this as well as in other such doctrinal controversies, is a basic unwillingness to believe doctrines plainly revealed in God’s Word when they conflict with doctrines based solely on human reasoning. When the Lord Jesus spoke the words of our text, He was speaking to arrogant religionists who regarded Him as nothing but an itinerant preacher, rejecting His teachings, even though they knew these teachings were fully biblical.

His rebuke of these hypocrites is truly a timeless criterion for recognizing God’s truth and knowing His will. Such a heart does not try to twist God’s Word to accommodate a human philosophy, nor does it try to accommodate one’s personal will by persuading himself that it is God’s will. God’s will is always consistent with God’s Word, which is written to be easily understood by anyone who is willing to believe His Word and do His will.

The Best Is et To Be,